Cow Cow Boogie are are an Edinburgh based band who play their own brand of 1940s/1950s R&B, Western Swing/Country & Jump Blues.

They take their name from a "country-boogie"style blues song written by Don Raye, Benny Carter and Gene de Paul. The song was written for the 1942 Abbott & Costello film Ride 'Em Cowboy, which included Ella Fitzgerald as a cast member.
They have a couple of albums released on Rhythm Bomb records. 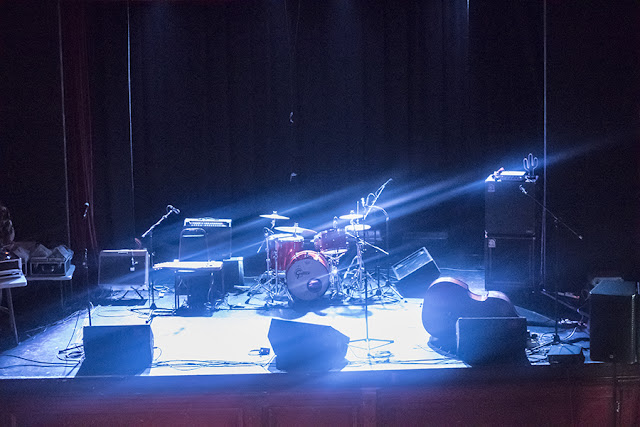 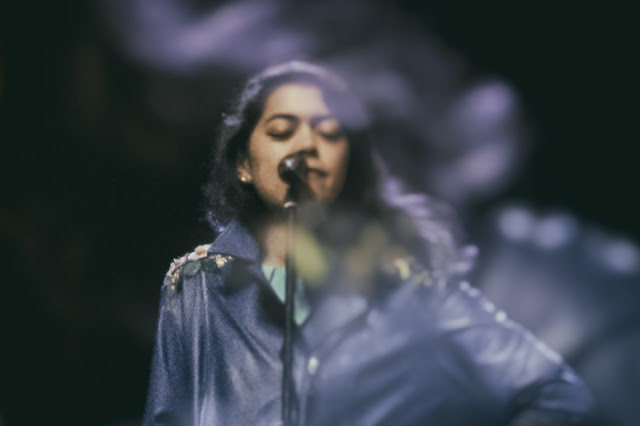 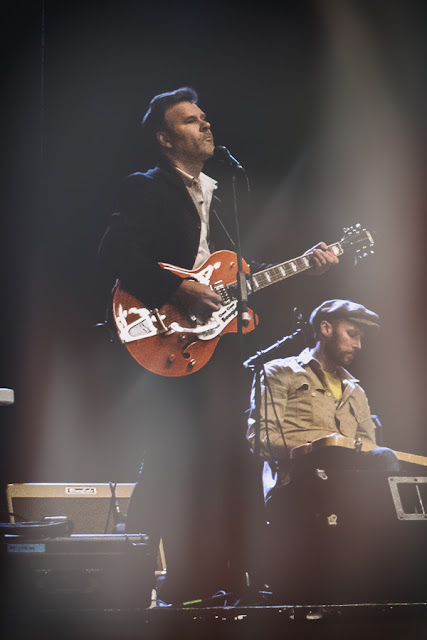 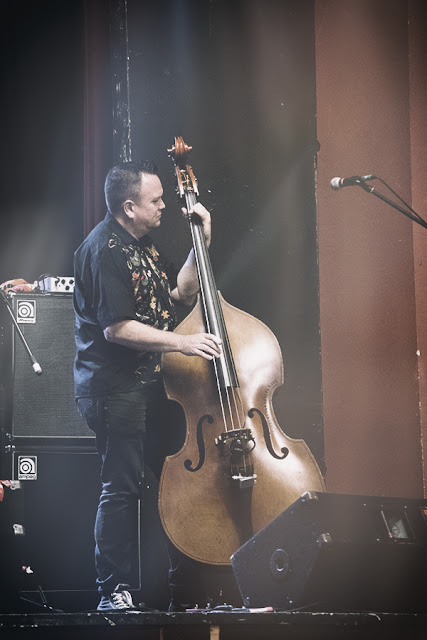 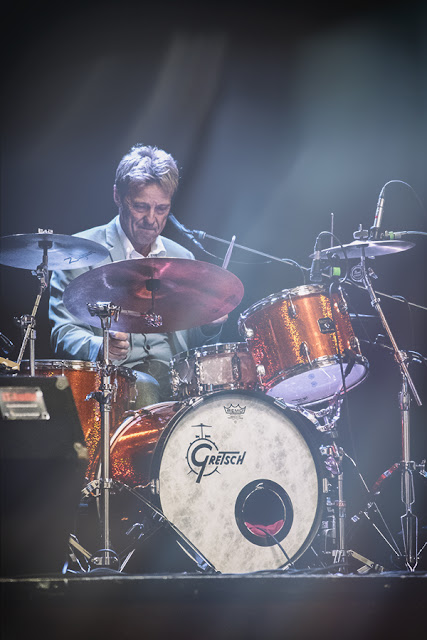 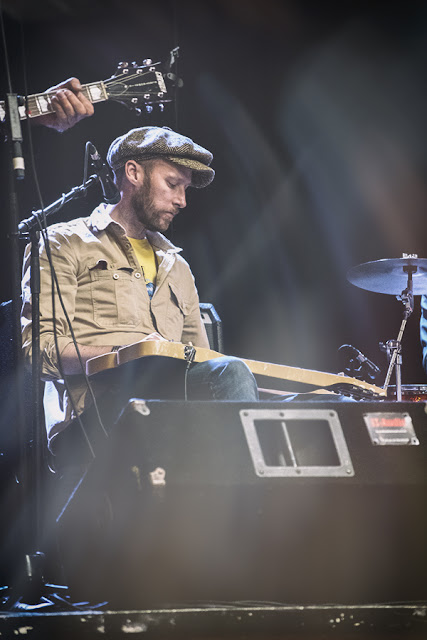 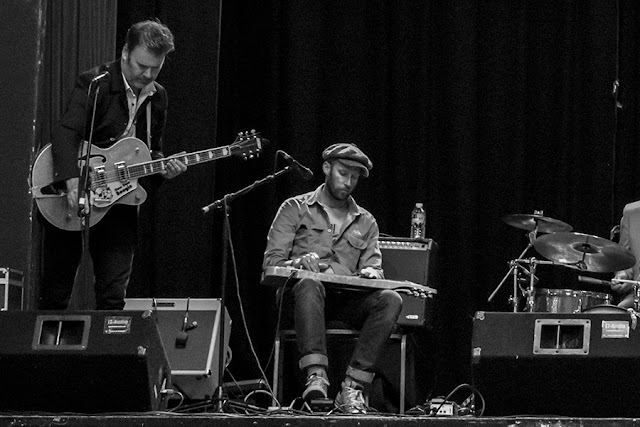 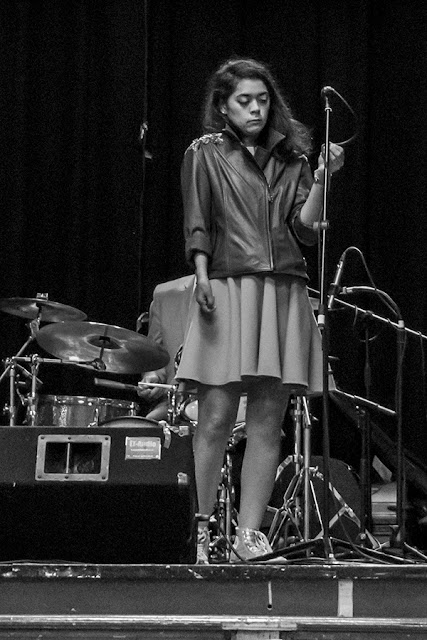 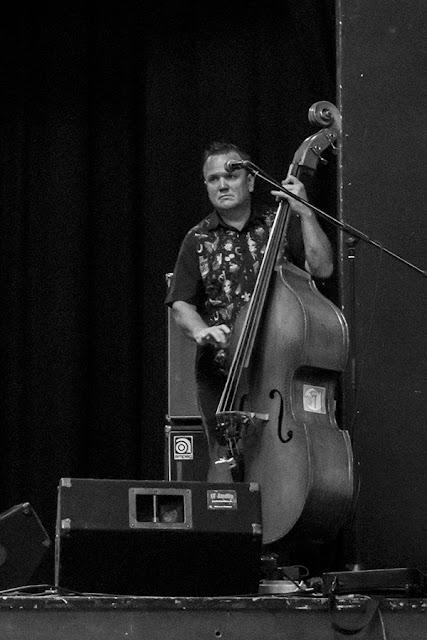 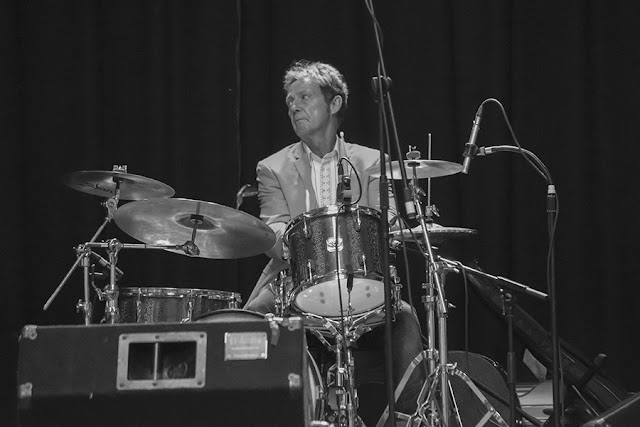